You are here: Home1 / Programs2 / Gangland 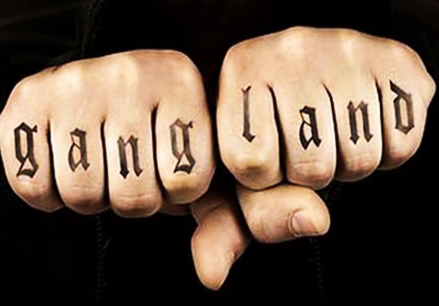 They rob, kill, and terrorize – and they have left their bloody mark on American history. This is the world of Gangland.

The Gangland series tells the insider story of some of America’s most notorious street gangs. We learn how they’ve shaped their times and affected the neighborhoods that they controlled. From the destruction wrought by the heroin kingpins in Harlem of the 1970s to today’s most dangerous gang MS-13—gangs have a rich, yet deadly history. They usually start out as a form of protection for their members and community but then grow predatory as they feed on the very people that they purport to defend. With exclusive interviews and rarely seen footage, this is a raw look at life inside these gangs—from those who live it and the agencies that are working to stop them.
MonsterQuest

The Man Who Doesen´t Breathe
Scroll to top