You are here: Home1 / Programs2 / The Day Kennedy Died 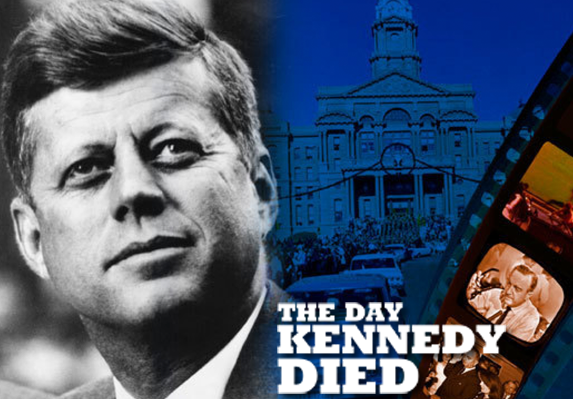 Filmed on location in Dallas and Washington D.C., The Day Kennedy Died is an exclusive one-hour special on the assassination of JFK.

Those who were there share their first-hand account of the final hours immediately leading up to his untimely death.

From the journalist who was with the Kennedy family all day, to the nurse who checked his vital signs at the hospital, THE DAY KENNEDY DIED features exclusive never-before-seen interviews and powerful, rare archive footage. It casts new light on the tragic events of that fateful day in 1963.
The Man Who Doesen´t Breathe