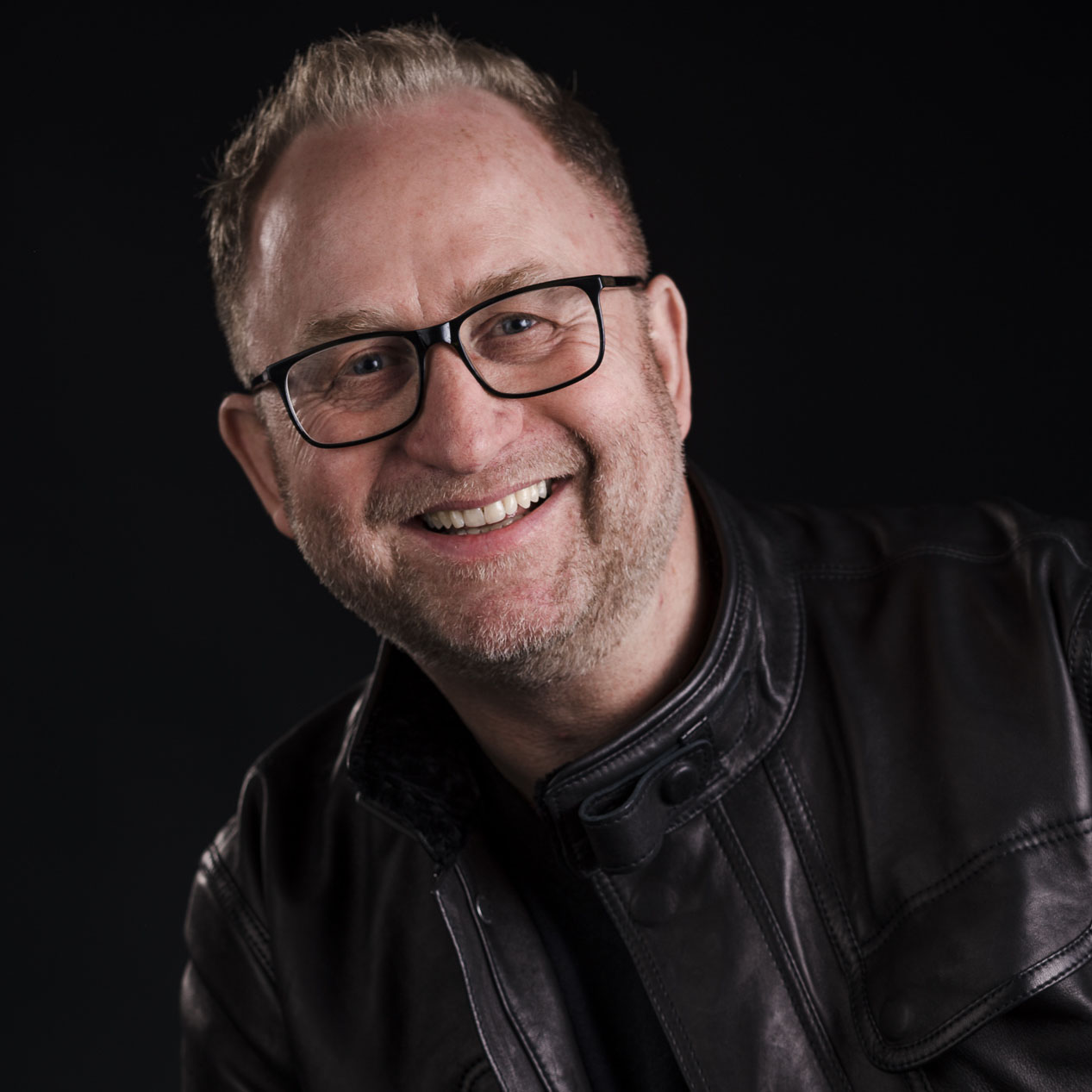 Michael Radtke has developed, directed and (co-)produced numerous tv projects for all major broadcasters in Germany and many tv stations worldwide. He also produced and directed many commercial films for well-known clients such as Mercedes, Puma, Burger King, Allianz, Nestlé, Munich Re and many others.

During the late 90’s he brought the US infotainment series Medical Detectives to the German speaking territories (RTL), the first forensic crime show in German television and the most successful documentary series in German television history until today. In 2003, Michael Radtke co-produced the documentary James Cameron’s Bismarck. From 2004 until 2005, he worked as a consultant for Bertelsmann Middle East and originally devised and initiated the tremendous Bollywood-Hype (RTL2) in Germany. Never before a new program colour had had such a commercial success for a broadcaster and a lasting effect on the television market altogether. In 2006 Michael Radtke developed and produced the top rated car shows DMotor and Der Checker for Discovery Channel Europe/DMax. Both shows have been the first entertainment car shows in German television which have been copied by many other local channels. From 2006 until 2008 he was also involved in setting up the Motorvision Channel (Sky). 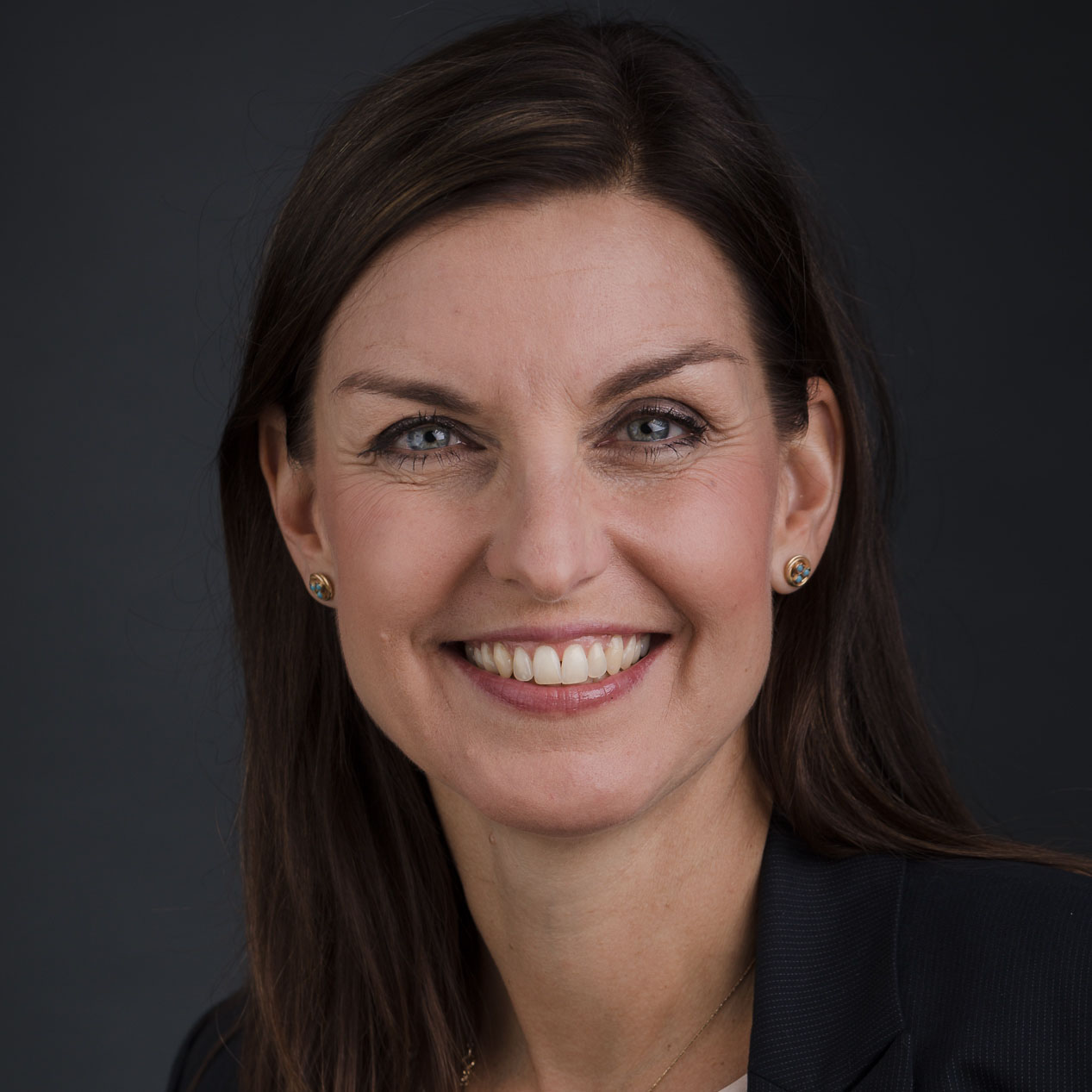 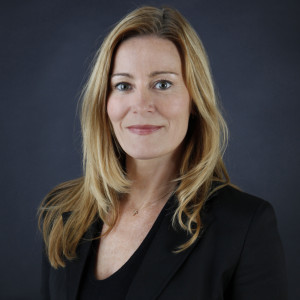 After finishing her law studies, Vera moved into the television business as a producer. From 1997 until 2001 she has been responsible at the TeleMunchen Group for several tv series. Thereafter, she worked as a free lancer in the fields of tv production, marketing and public relations for companies as Telcast, Blue Planet, Mirag Films, but also for commercial brands as Raymond Weil and further jewellery companies and watch manufacturers. Since 2006, Vera also oversees the Marketing and PR activities at TV Alliance.