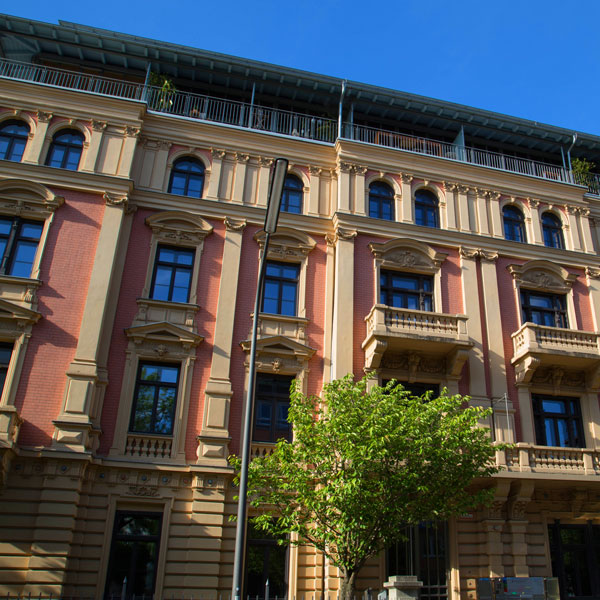 Programs You Have Heard About

We are setting long lasting trends. During the late 90s Michael Radtke brought the US infotainment series Medical Detectives to the German speaking territories (RTL). It is the first forensic crime show in German television and the most successful documentary series in German television history: Medical Detectives is still airing today (2019) on various channels of the RTL-Group. In 2003, Michael Radtke co-produced the documentary James Cameron’s Bismarck. In 2004, he originally devised and initiated the tremendous Bollywood-Hype (RTL2) in Germany. 2006 Michael Radtke developed and produced the top rated car shows DMotor and Der Checker for Discovery Channel Europe/DMax.

Television business is a networking business. TV Alliance was founded in March 2001 by Michael Radtke with the vision to establish a strong and experienced German partner for media companies worldwide. Our aim is bringing together powerful players and business partners to join forces and successfully launch new business ideas and strategies in the field of television.

Over more than two decades, Michael Radtke has produced numerous television and commercial film projects for many clients worldwide and sold thousands of program hours. Last but not least – and this is perhaps good to know in that kind of business – our brand guarantees reliability and transparence for our clients and partners in all cooperations.